Downhill ball rolling in a giant inflatable sphere can be experienced all over the world thanks to two Kiwi blokes, Andrew Akers and Dwane van der Sluis, who invented the craze in 1994. ZORB Rotorua is owned and operated by Andrew and his brother David in Rotorua, New Zealand. All of our balls are manufactured in our Rotorua factory and exported around the world.

“The idea started out as a way of playing on the beach and being able to walk on water. The problem was, you couldn’t control it, and we were worried you’d end up floating off to South America…so we started rolling people down hills instead,” says ZORB inventor and operator, Andrew Akers.

Constructed in Andrew’s garage, the pair called their double skinned inflatable sphere invention, the “ZORB”, and began trading in December 1995. A temporary site was set up in Auckland until the first permanent site was established in 1997 in Rotorua, where Andrew’s brother, David Akers, joined the business to help run operations.

Zorbing entered the Concise Oxford English Dictionary in 2001 where it was defined as: “a sport in which a participant is secured inside an inner capsule in a large, transparent ball which is then rolled along the ground or down hills”

With two other investors, they created ZORB Limited, and set to work commercialising ball rolling, and later setting up their own franchise network around the globe.

In 1999, Dwane exited from the company to return to his career as a software engineer, while Andrew continued to run the company as CEO. Unhappy with the direction of the company, once a number of professional investors got involved, Andrew and David exited ZORB in April 2006.

David and his family moved to the United Kingdom and Andrew lived in Vancouver, Canada for a few years before they returned to Tauranga, New Zealand. During this time they also invented the Fishpipe ride (a static version of rolling downhill in a ball) and also worked on a number of board games.

Fast-forward to 2010, the Akers brothers pooled their cash, mortgaged their parents house & friends loaned money in order to set up their OGO operation in Rotorua on the 17 acre original ball rolling site owned by local iwi – Ngati Whakaue. To the layman, the OGO was as  much the same as the ZORB, but the company could  focus more on continual product development and a holistic approach to the experience, explained Andrew. This was their second chance to “do it the way we thought it should be done without being hamstrung by lawyers, accountants or professional money-men.”

OGO Rotorua started out with dual straight tracks which were twice the length of the competing ZORB site. Entering the market with longer tracks, offering better value for money by the original inventors proved to be a compelling story for international travelers seeking to do this bucket list activity. Strong support for the Inventors from the New Zealand Tourism Industry, Rotorua based accommodation sector and great customer recommendations on Trip Advisor meant that OGO Rotorua’s business grew steadily over the 8 year period. Loans were paid back, money was reinvested into the site, with new tracks, new dry ride, onsite factory for ball making and the implementation of an automated return system to increase throughput.

On the 17th of May 2019 after a few years of trying to buy back the ZORB New Zealand companies a deal was struck and it was official, Andrew and David Akers, purchased back ZORB.

“In a strange way, the ZORB brand has always remained with me and despite being in competition since we left the business and launched OGO, I’ve always been attached to what we created all those years ago.” Andrew Akers

The purchase of ZORB brings the brand home to the original owners, developers and inventors and brings the story full circle.

We invite you to come to the World’s First Downhill Ball rolling park ZORB, where it all started right here in Rotorua, New Zealand. 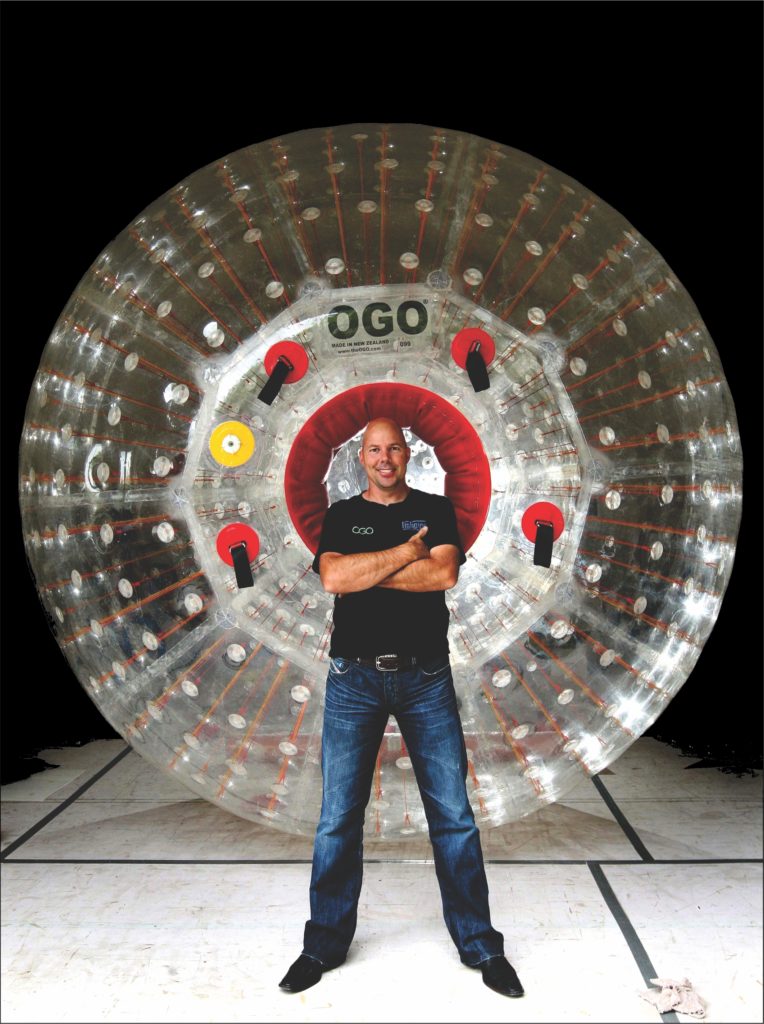 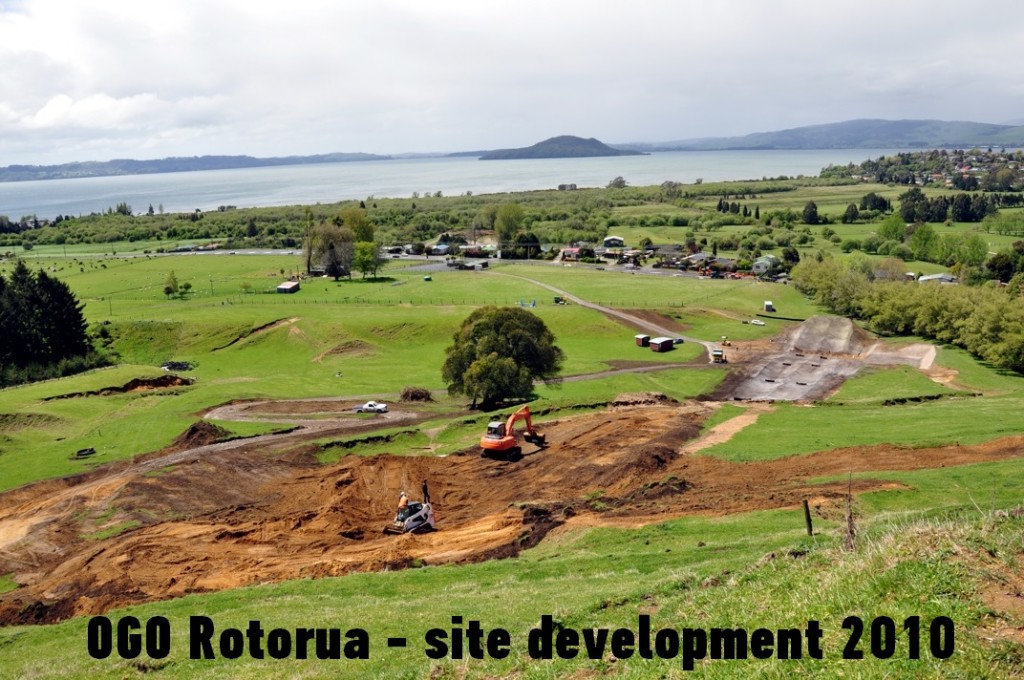 Handmade in our Rotorua Factory

Did you know all our ZORBs are hand made in our Rotorua factory?

Want Your Own ZORB site?

We get it? You’ve had a blast at ZORB and now you’re interested in knowing how you can set you your own site? We run the world’s most commercially successful site in Rotorua and have over 25 years of operational experience. Having developed this from scratch, to working hands on within our own business, means we know the intricacies, the quirks, the health and safety inside out and back to front! Our experience includes the setting up two commercial sites in Rotorua, New Zealand, Smokey Mountains, Tennessee, USA and have consulted on about another 15 sites over the years.

We do not just sell ‘balls’ we provide a full site set up consultation service and have a site assessment system that we work through with you.

Don’t quite have enough room for a ZORB site?  Then we also export our compact FISHPIPE ride worldwide. The FISHPIPE offers the experience of riding in ZORB without the need to have a steep hill or large areas of land. Most FISHPIPES around the world are located within water parks, or large 5 star hotel resorts.

If you’d like to know more about running your own ZORB site please contact us on info@zorb.com 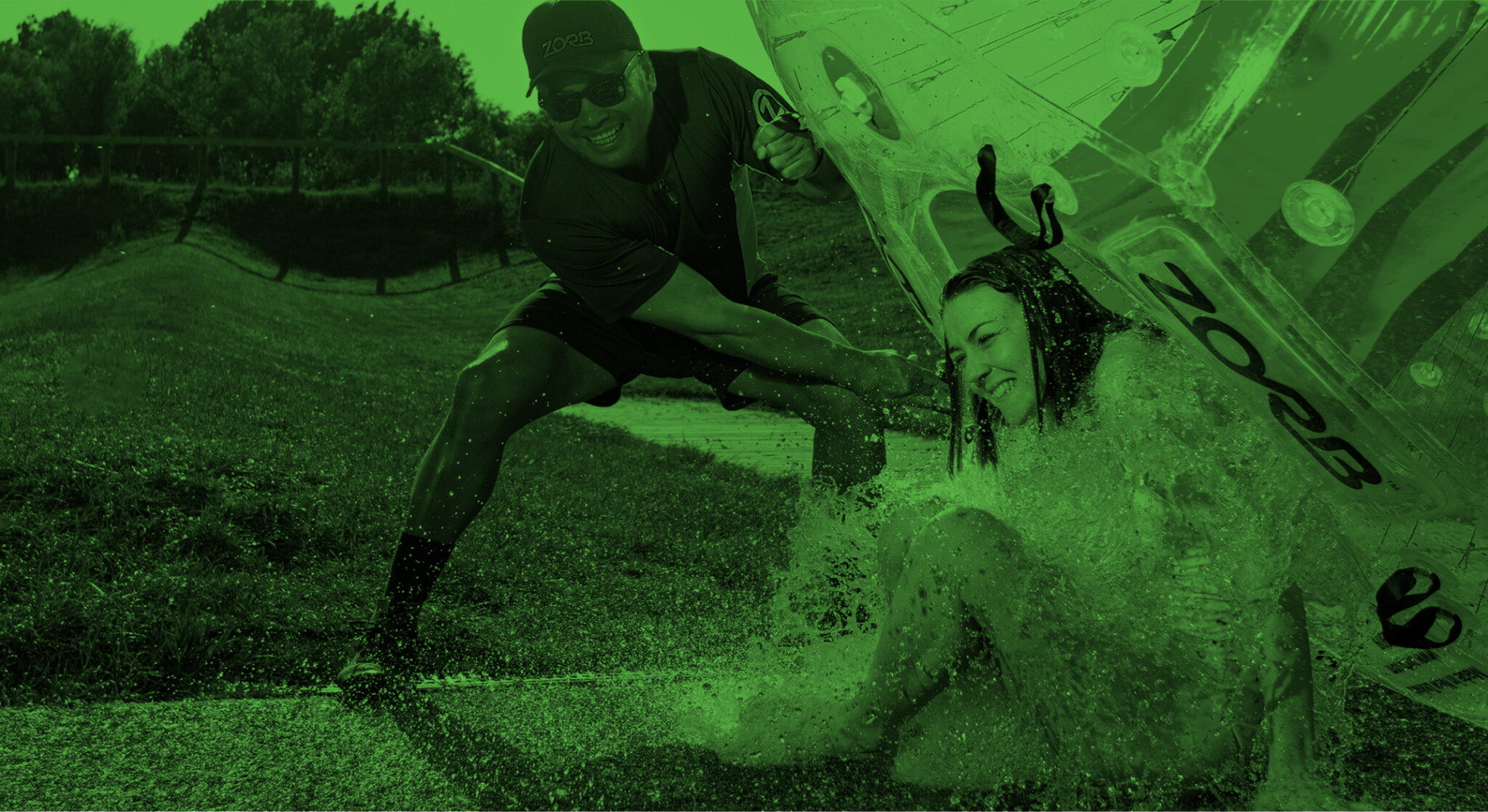